Are We Trying To Do Too Much? 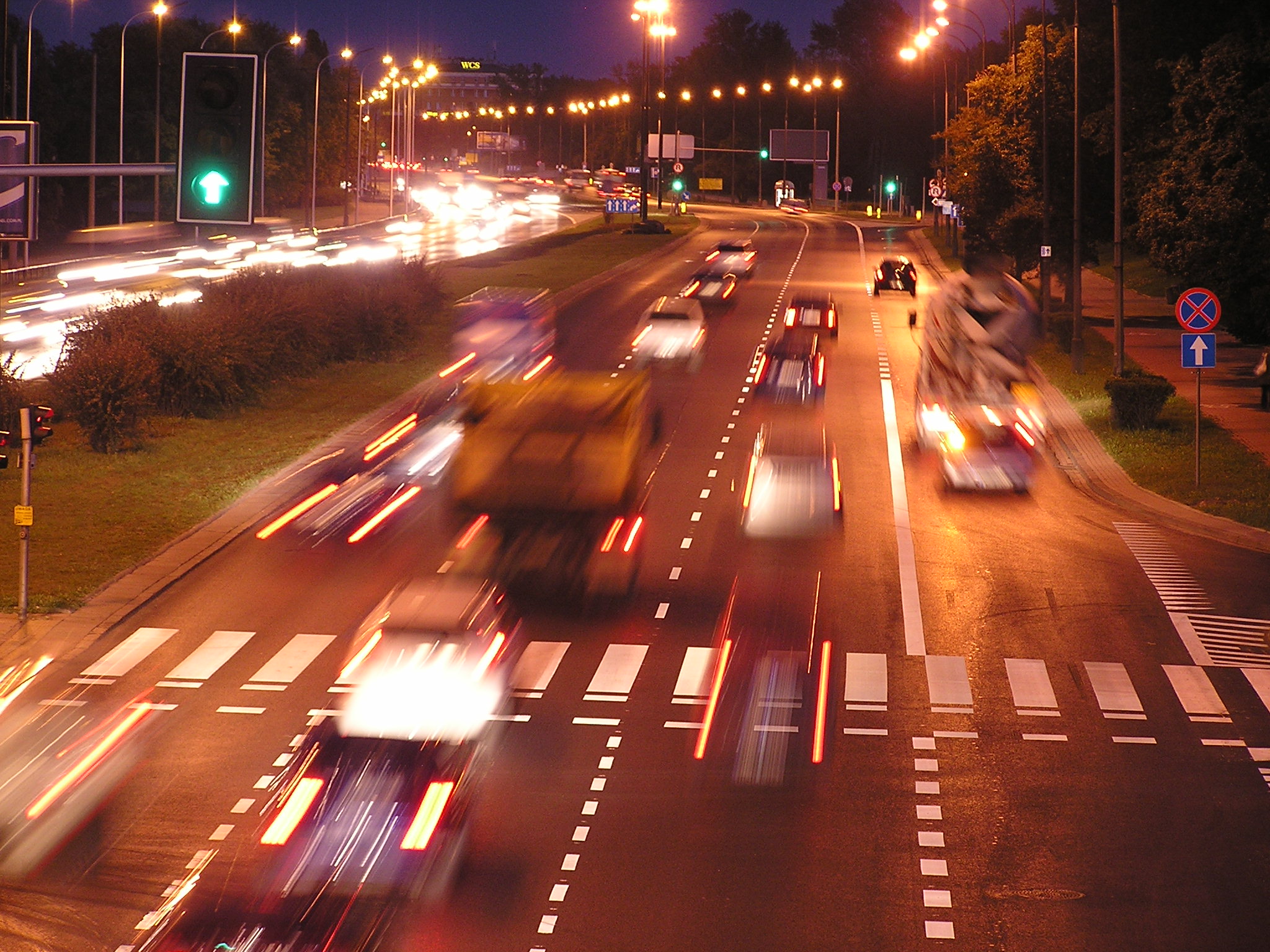 Multitasking has become a buzz word in today’s world. It used to be “He who has the most toys before he dies        wins.” Now I wonder if it is “She who juggles the most tasks wins.” There is no doubt that we are expected by society, our jobs, peers, and families to do many things well in the same 24 hours that we have always had. The expectation of society is big problem in a lot of areas, but who is “society?” Isn’t that us, you and me?

The term “multitasking” originated in the computer world. It simply means that computers are able to do many tasks at the same time. However, even that is not really true. It is just that computers can flip back and forth between tasks very rapidly. So can we, but at what cost?

There has been a lot of research on this multitasking thing recently. It turns out that we are shortchanging ourselves in many ways when we attempt to multitask. If our reason for multitasking is that we want to save time, we might want to rethink that. Research is pointing to the fact that we really can’t put out attention on more than one thing at a time, but, like the computer, we can flip from one thing to another rapidly.

The cost, however, is that, unlike the computer, our brains need to have time to refocus on each task each time we turn to it. This refocusing time, actually costs us time in the long run. We may feel like we are getting more done, but the time wasted on refocusing really adds up in the course of a day. Not only does it take longer to complete tasks, but research is also saying that the results we get on all of our tasks are not nearly as good as they would be if we had focused on each of them exclusively.

We are shortchanging ourselves in a number of ways.

So what do we do? I know that modern life requires us to do a certain amount of multitasking, otherwise we simply would not be able to complete all the things we need to do in a day even if we reduce these things down to a bare minimum.  I would like to suggest that we be very careful how we combine tasks in order to multitask safely and productively.  Some safe multitasking might be:

Some things we might want to avoid because of the way the brain processes are:

The things that use the same parts of the brain need to be avoided.  Multitasking should be limited to those things that don’t require a lot of decision making.  We should also avoid multitasking when it could be dangerous to do so.

With all that being said, I would like to say that I think our world is out of control and a little bit crazy making. We need to start to rethink our positions on a lot of things and simplify our lives. Without a good balance, all the toys in the world will not make us happy. We will just be stressed out trying to take care of all of our toys.

As I was writing this post, I went into the kitchen to check on the dip my husband was making for an afternoon of ballgame watching. I ran downstairs to get some disposable bowls for the dip and remembered that I was painting a table and it needed several coats of paint. So I left the bowls on the stairs, got out the paint, and painted the table. Then I grabbed the bowls, ran back upstairs, checked on the dip in the oven, determined that it needed more time to cook, and ran

back to my computer to finish this post. Clearly, I am not practicing what I preach! I tell you this because I want you to know that what inspired me to write this post is that I need it! I need to put into words what I already know, and I need to keep putting this out into the world until I can find a way to work it into my life. Sometimes I feel bent under the weight of all the things I have to get done in a day. I know that you feel that way too. So, what do you say we take steps to make some changes. After all, we, you and I, are society. And change in “society” has to start with us.

Until we know why we are trying to fit too much into our lives, we can’t eliminate any of it.get out your journal. Write about the ways you over tax yourself and the reasons why. Try to get some clarity in those areas.