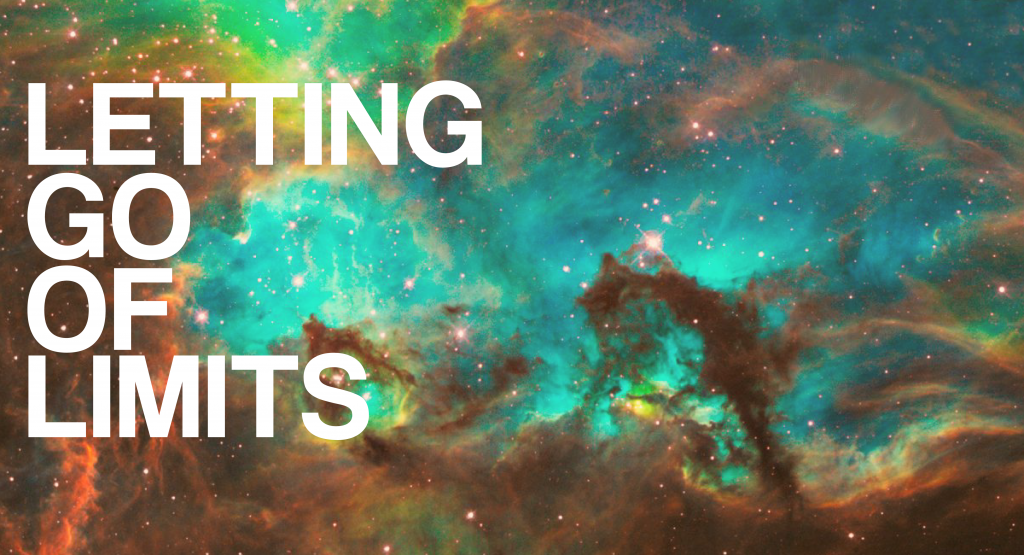 Why do they even make cars that go over 85 miles per hour? Sure, the engines are powerful and the manufacturers agonize over how to improve aerodynamics and reduce drag. There are probably focus groups dedicated to which colors would look good on the top-of-the-line automobile (hint: candy apple red) and how many cup holders should be scattered about the interior (hint #2: no fewer than five, regardless of seat count). A lot of people spend a lot of time designing every square inch of the turbo-charged, souped-up, high-dollar machines.

But no one seems to stop and think about why these things even exist. The fastest you can legally travel in the United States is 85 miles per hour, but most highways restrict your speed to between 65 and 70 mph. Perhaps our cars are capable of going a little faster, but those little signs dotting the sides of highways and city streets limit our actual ability to do so.

Just as speed limit signs (and the laws and enforcement behind them) place external restrictions on our vehicular speed, limiting beliefs can restrict our personal thoughts and actions. Limiting beliefs are, quite literally, the beliefs that we hold in our minds that prevent us from doing or being all that we want. Limiting beliefs are what hold us back from even contemplating that we can be happy or successful. In reality, most of us really can accomplish anything if we just believe in ourselves (and work hard, but that should be obvious).

The problem with limiting beliefs is that they most likely reside in our subconscious minds. In other words, we don’t even know we are thinking thoughts that are the result of these beliefs. We could go into a lot of detail about how those thoughts got there in the first place, but let’s just say that they probably go waaayyyyy back into childhood somewhere. Let’s not blame everything on the parents here: these beliefs are the result of any number of experiences with all sorts of people in all sorts of circumstances during the course of our lives. People that have an impact on us are siblings, cousins, aunts, uncles, grandparents, teachers, pastors, lunch ladies (shudder), next door neighbors, and (very importantly) peers! This is in no way an exhaustive list, but I hope it helps you understand that pointing fingers at anyone in particular is not a very useful technique.

So, how does this work? Albert Ellis did a lot of work on this (if you really want an exhaustive study on how this works, read some of his work). I’ll give you the short version here:

1. Something happens in our lives (called an activating event).
2. We filter this event through our belief systems and have thoughts about it (thoughts follow beliefs).
3. The thoughts then result in action. These actions can be classified as emotional, physical, and/or behavioral.

In other words, our reaction to basically anything in our lives has everything to do with our thoughts about it. During my training, I was in a program in which one kid punched another kid. I asked him why and he said, “He spit on me.” Well, I might feel like punching someone if they spit on me, too! But imagine a world where spitting on someone is thought of as a compliment. So the kid spits on me and I think, “Wow, he must really like me.” I smile and walk around with a satisfied grin on my face. I know this seems just a tiny bit ridiculous, but my point is that the activating event (kid spitting) was filtered through the belief system (spitting is disrespectful and gross), and then the kid that got spit on became emotionally (felt angry) and physically activated (his heart was probably racing), and his behavioral response was to punch the kid. All of this happens faster than the speed of light. (Our brains are amazing, aren’t they?)

Limiting beliefs are generally centered around worthiness or lovability. They are generally the result of having internalized rejection and shame. (Again, please don’t blame your parents!) When we see ourselves as unworthy or unlovable, we tend to make decisions that reflect those beliefs. In the end, our internal beliefs alter our external actions.

Let’s say that I receive an email inviting me to submit a proposal to speak at a conference (activating event). At first I feel excited that they would even notice me, but almost immediately I feel hot (physical response), I’m scared (emotional response), and I click out of the email, determining that I will deal with it later (behavioral response). Let’s look at all of this. Do you really think I will deal with it later? Ha! Not likely.

“But why?” you might ask. Because I am scared that I am not up to the task (unworthy) and that I will be embarrassed (shame) if I’m not chosen. Was this caused by the simple fact that I received the email? Nope, it was caused by my beliefs and thoughts about the email and myself. All of this can happen in less than a minute. Now, if I really did go back and deal with this I could overcome it. But if I am unaware of the way this is working, I will most likely procrastinate until the deadline comes and goes. I will have missed an excellent opportunity for personal growth because of my limiting beliefs.

I would like to give you a few suggestions on how to approach being limited by your beliefs. I won’t lie to you, though: your belief system didn’t just show up one day. It took years and years for it to be in the position that it is now. Therefore, expect that it won’t just go away in one day either. It takes determination and practice.

I like to approach this limiting belief thing a little backwards. The reason I do this is because we generally aren’t even aware of our thoughts. So when you start to experience either the emotional or physical symptoms (actions) we have talked about, STOP! Take some time to go through the following steps:

The repetition in the final step will alter your belief system. Each limiting belief got to its current size via negative repetition, so replacing those negative thoughts with positive ones can free you from your self-imposed limits. Eventually the old belief system will fade away and the new, more productive, healthier system will replace it.

I have attempted to simply a very complex process. Remember that you don’t have to do it alone. If you would like help with this, I would love to walk this journey with you! Give me a call and let’s get started as soon as possible.

This article was posted in Life Coaching. Bookmark the permalink. Follow comments with the RSS feed for this post. Comments are closed, but you can leave a trackback: Trackback URL.